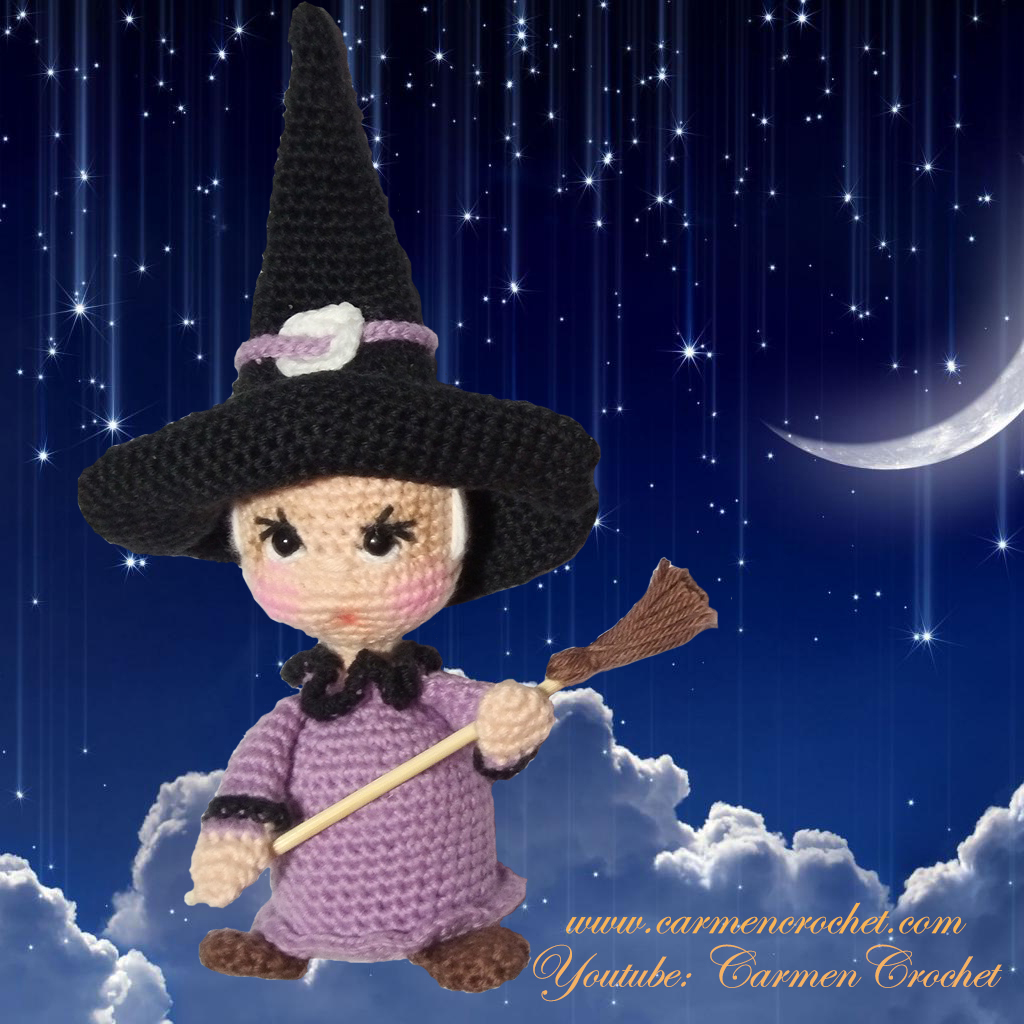 In Italian folklore, Befana is an old woman who delivers gifts to children throughout Italy on Epiphany Eve (the night of January 5) in a similar way to St. Nicholas or Santa Claus.

A popular belief is that her name derives from the Feast of Epiphany (Italian: Festa dell’Epifania). Epifania is a Latin word with Greek origins meaning “manifestation (of the divinity).” Some suggest that Befana is descended from the Sabine/Roman goddess named Strenia.

In popular folklore, Befana visits all the children of Italy on the eve of the Feast of the Epiphany to fill their socks with candy and presents if they are good, or a lump of coal or dark candy if they are bad. In many poorer parts of Italy and in particular rural Sicily, a stick in a stocking was placed instead of coal. Being a good housekeeper, many say she will sweep the floor before she leaves. To some the sweeping meant the sweeping away of the problems of the year. The child’s family typically leaves a small glass of wine and a plate with a few morsels of food, often regional or local, for the Befana.

She is usually portrayed as a hag riding a broomstick through the air wearing a black shawl and is covered in soot because she enters the children’s houses through the chimney. She is often smiling and carries a bag or hamper filled with candy, gifts, or both.

My vision gave birth to this model that I crocheted and uploaded to youtube. You can also use it as a witch model for Halloween.
I hope you enjoy!
Here are the three parts, the last one with subtitles.
To watch in your language it is enough to enter Settings, then Subtitles and finally in Automatic Translation where you choose the desired language.
Thanks for subscribing and “like”.

The abbreviations used in the video tutorial can be found here.

Other tutorials can be found here. 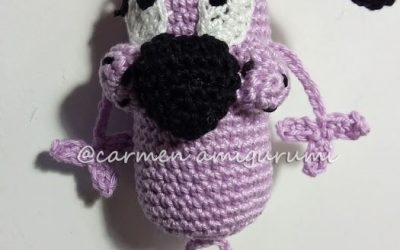 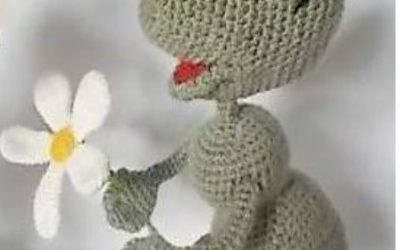 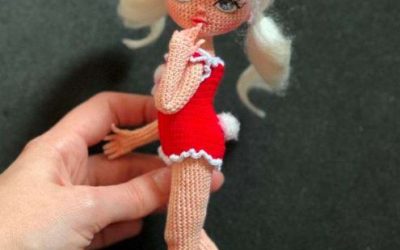