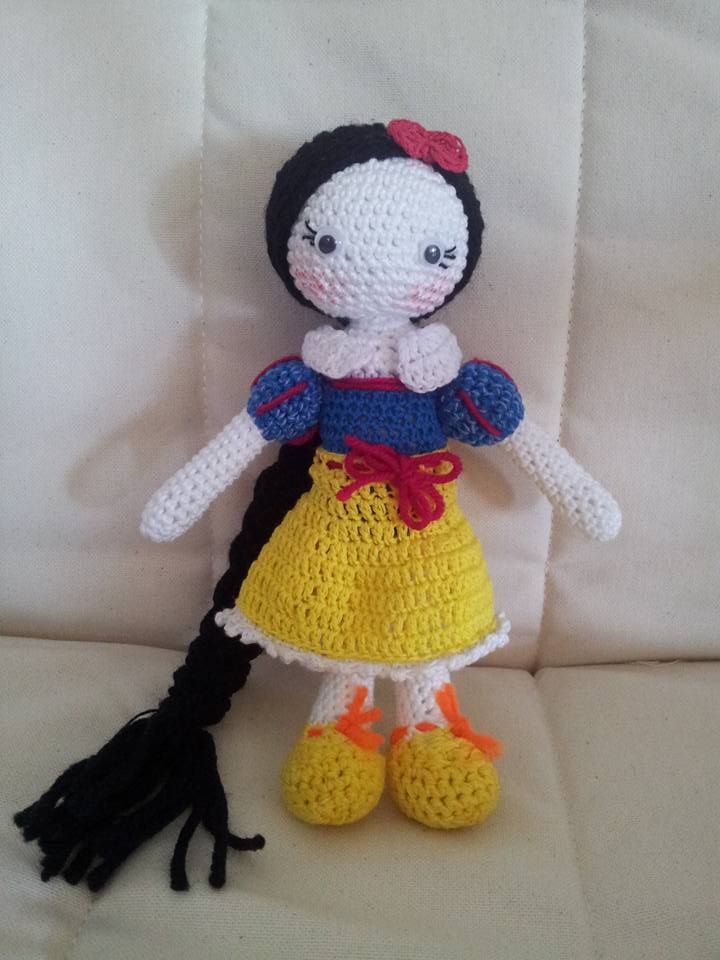 The story of the threads that wanted to be Snow White

Written by me on the 21st of November 2017, after I crocheted my first doll

Once upon a time, a little girl living in a far-off country, so far away from the world, that the people there no longer knew that other people could exist.

These people had a lot of love in their hearts and all that they did was made out of love for what they created.

There, far way, as I said, was a little girl who liked to draw.

And she drew many, many dolls with which she was talking all day long.

But one day she realized that no matter how much she draws, she could not play with them and also she not able to swing them , to dress them , to comb them or to walk with them through the garden …

And how many other things would be possible to do if the drawn dolls were able to come out from the paper sheet !!!

And then she decided to make a real doll.

She took thread of different colors and began to crochet as seen grandmother.

But nothing came out of it: the yarn tangled, the crochet didn’t listen.

Then with tears in her eyes she ran to the old woman who lovingly took her in his arms and wiped her tears.

She said, “My dear, nothing can succeed unless you put a lot of love and patience into what you do.

And first of all, ask the threads what they want to be !!!

But ask them nicely, with love and joy, without being upset, what they want to bring to life.

The little girl listened to her grandmother and went to the thread balls , put them in a row all together and asked: “What do you want to be? I wish my doll !!! But you? “

She was waiting, but no answer.

After repeating the question dozens of times, tired and disappointed she fall asleep.

She woke up with a red thread on her cheek: “I want to be a knot!”

The white thread also said: “I want to be a collar!”

No thread said anything, only the shy white said: “If you want, I can be!

“But what doll can the white face have? “And the wires in the choir said:” Snow White! “

Happy, the little girl started working and all the happy threads were entangled.

That is how the head, the legs, the gloves began to appear …

The blue thread was happy to be a blouse, the yellow thread to be a skirt, the black thread to decorate the doll’s head.

And all of them then added a little something to beautify the little doll that came out of the girl’s hands.

Grandma kissed her on the forehead and said, “See, how out of love did the wires help you?

Because you lovingly asked for their help! Nothing can be created without pure love, and you have it fully! ” 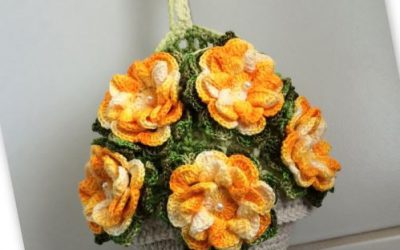 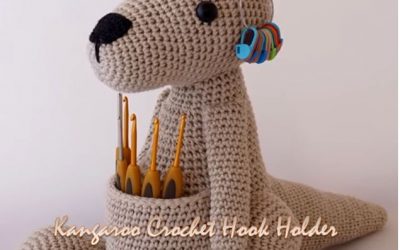 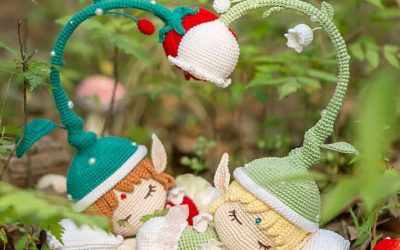